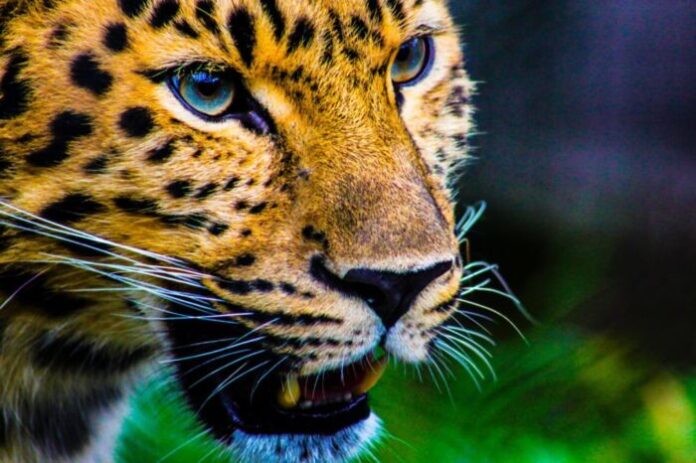 The fires in the Amazon is worsening day by day and the WWF raises the alarm for the fauna and flora already at risk of this precious ecoregion which counts a remarkable quantity of species: the fires risk giving the coup de grace to 265 species already classified in serious danger, 180 animals and 85 plants. 76% of these are placed under various forms of protection such as the Conservation Units or the National Action Plans including national parks, thus giving priority attention: the drama of the fires in recent months, however, risks nullifying all conservation efforts so far facts. For some species, such as the giant armadillo, the licate peccary and the giant anteater, fire has become the most serious danger.

The risk is worse for all other species affected by fires and which do not fall under any form of protection: this is the case of a species of opossum (Caluromysiops irrupta) discovered in Rondonia in 1964, one of the states most affected by deforestation. Another 60 Amazonian species are in a vulnerable situation.

The fire did not spare even the protected areas, especially those most damaged by deforestation. In 10 protected areas, from the Forest of Altamira to the protected area of ​​Tapajos, at least 55 endangered species (44 animals and 11 plants) live, 24 of which are endemic and 5 of these are strongly threatened by fire: among mammals the giant armadillo, the licate peccary and the giant anteater while among the birds the majestic crowned eagle and the gray tinamo.

Also the aquatic ecosystems of the forests in the Amazon are put to the test by fires because the riparian forests are destroyed. Other threats are dust generated by fire, soil erosion and burial of rivers. The Amazon River, the largest river basin in the world, is the ‘home’ of many species of fish, primary food and economic resource for the very many indigenous communities. The impact on this biome will inevitably also affect the local economy.

Fires in the Amazon are the thanks for the animals and plants already severely threatened. A recent WWF study “Below the canopy”, the first global analysis on the planet’s forest biodiversity, showed how populations of birds, mammals, amphibians and reptiles living in the forests fell by 53% from 1970 to 2014. The 60% of the risk for these species derives precisely from the loss of habitat and degradation caused mainly by human activities, primarily deforestation, and this happens especially in the Amazon.

Amazonia is a complex natural ecosystem that holds about 30,000 plant species, 30% of all those present in South America. Hosting over half of all terrestrial species, its forests are vital to the life of the entire planet. This ‘green lung’ is capable of retaining huge amounts of carbon, thus acting as a regulator of the global climate. The species that live in the forests of Amazonia are just as vital as they guarantee the natural functions of the ecosystem (pollination, seed dispersal, etc.) thus regenerating the environment and guaranteeing the sequestration of carbon.

WWF calls on heads of state and government to declare this a global emergency and asks them to guarantee a “New Deal for Nature and People” by 2020 to resolve the climate crisis and protect the natural systems still present on Earth and take action to make our consumption and production systems more sustainable. The protection and restoration of forests must be the heart of this agreement.

Lentisk oil, properties and benefits in the treatment of psoriasis

Circular economy, Ikea will sell spare parts for its furniture

Animals, mating increasingly difficult and the fault lies with man