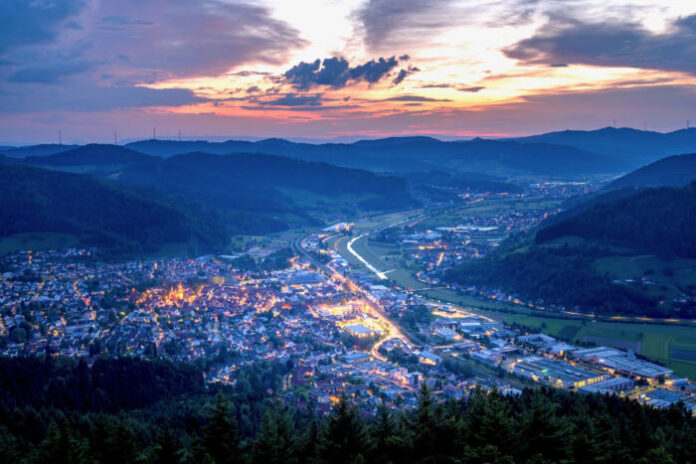 Polycentrism is a morphological-functional trait of the world’s territorial systems. Polycentric regions are characterised by the fact that they do not have a single urban centre as they are predominantly organised in several centres with similar demographic and socio-economic dimensions. Polycentric development has long been a pillar of the European Spatial Planning and Development Strategy (ESPD) as it is considered a prerequisite for sustainability, aimed at promoting decentralised growth that can be spatially balanced and efficient, as it is calibrated to specific territorial needs.

In Mediterranean Europe, and in Italy in particular, spatial arrangements are probably among the most articulated and fragmented due to millennia of anthropisation. In these areas, the deregulation of planning has resulted in both ‘monocentric’ and ‘polycentric’ systems causing far-reaching impacts on ecological processes and the quality of environmental matrices, revealing the close connection between spatial planning and environmental sustainability.

Currently, studies on the relationship between monocentric and polycentric development and the increasing vulnerability of Mediterranean landscapes to land degradation (LD) at regional or local scales are rather limited. This knowledge gap is rather surprising given that economic development is considered a driver of LD in economically advanced states. A detailed investigation of this topic is particularly appropriate in light of the long transition Southern Europe is experiencing from compact, dense and moderately monocentric settlement patterns to more dispersed and sometimes polycentric systems.

Based on these premises, this work links a critical environmental issue, such as LD risk, with socio-demographic dynamics and spatial planning in an integrated view that covers a sufficiently long time span covering various historical phases of economic development in Italy (1960-2010). Socio-economic and environmental variables were studied to determine whether the level of vulnerability to LD increased more rapidly in monocentric or polycentric systems. Italy’s settlement geography lends itself perfectly to this purpose as it is highly variegated and comprises mixed territorial systems: from purely monocentric districts often coinciding with large cities such as Rome and Naples, to widely differentiated and spatially balanced systems in both the economically advanced North and the predominantly rural South.

The results show that in polycentric regions, measures capable of promoting spatially coordinated and socially balanced development contribute to a more balanced spatial organisation with a positive indirect impact on the conservation status of the territory. Spatially balanced socio-economic development has proven partially effective in containing the increase in vulnerability to LD only in dynamic rural contexts subject to medium-low anthropic pressure (Marche and Abruzzo in Central Italy and some areas of Campania in Southern Italy). On the contrary, if polycentric development results in economic growth with high anthropic pressure, the negative impact on soil degradation processes turns out to be even higher than that generated by a purely monocentric development pattern, as is the case in a large part of Northern Italy.