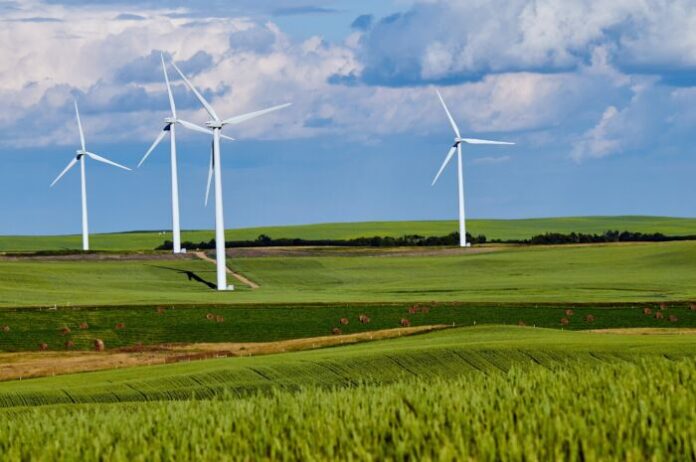 Energy consumption is picking up again after the record drop in 2020 (-10%) caused by the Covid-19 pandemic: thanks to strong growth in March (+15%), demand in Q1 2021 is +1.5% compared to the same period last year, despite the drops in January and February (-4% each). However, even if double-digit growth can be expected in the April-June period, only one third of the consumption ‘lost’ in 2020 is estimated to be recovered in 2021. This is what emerges from the latest issue of ENEA’s Quarterly Analysis of the National Energy System, which also highlights the sharp deterioration (-18% in the first quarter of 2021 compared to the fourth quarter of 2020) of the ISPRED (Index for Energy Security, Energy Price and Decarbonisation) energy transition index, which monitors security, prices and decarbonisation.

“The causes of ISPRED’s economic deterioration are the increase in consumption, the raising of European climate protection targets, but also the signs of an increase in CO2 emissions (+0.2% in the first quarter). All this implies a substantial shift away from the system’s decarbonisation trajectory,” explains Francesco Gracceva, the ENEA researcher coordinating the analysis. “Another negative sign is recorded on the security front, where the strong criticality in the refining sector and the high costs for the safe management of the electricity system remain. On the price side, on the other hand, the positive reduction in the gap between Italy and the rest of Europe for electricity and natural gas, both wholesale and retail, is confirmed,” adds Gracceva.

But the worsening of the ISPRED index is not the only alarming element that emerges from the analysis. The most recent data show that Italy is lagging behind in low-carbon technologies compared to large countries such as Germany, France and Spain, but also smaller ones such as Denmark, the Netherlands, Austria, Sweden and Belgium. “For example, Germany, France, Austria and Sweden are increasingly specialising in the field of batteries and electric mobility, a sector in which we have a specialisation index of 0.6, compared to 1.4 in Germany and 1.8 in Japan and Korea. The only highly specialised sector in our country is solar thermal energy,’ Gracceva points out.

More specifically, the Analysis points out that, despite the negative change in GDP in the first quarter (-1.4% on an annual basis), consumption has grown due to both the strong increase in industrial production (+8%) and, in particular, of the most energy-intensive goods, and the colder weather in January and February. “For 2021 as a whole, the rebound is expected to be not much less than that of GDP (+4.5% according to the April 2021 DEF). But the increase could be greater with a recovery in mobility and, therefore, in oil consumption, closer to pre-crisis values,” Gracceva says.

Moreover, lower energy demand in transport (-9%), which remains at much lower values than pre-pandemic, was more than offset by higher consumption in industry (+7%), civil (+3%) and non-energy uses (+22%).

Refurbished products are good for the environment and circular economy