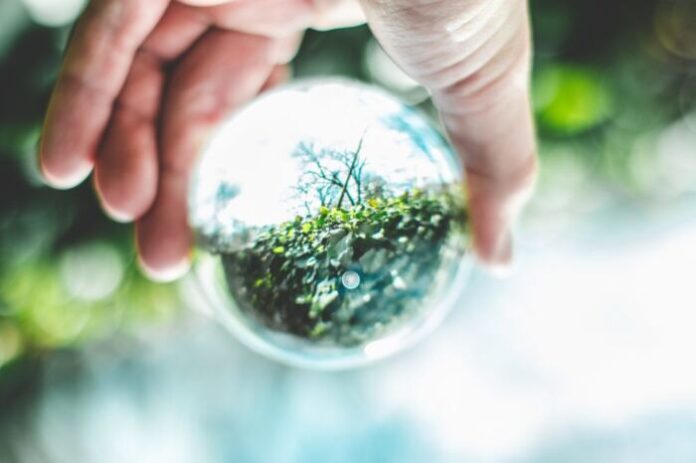 There can be no ecological transition without a circular economy. And the possibilities of avoiding a climate catastrophe, by honoring the 2050 commitments made at the UN summit in Paris in 2015, are linked to the relaunch of the circular economy on which 39% of CO2 cuts depend. But to achieve this goal it is necessary, on a global level, to double the current rate of circularity of goods from 8.6% to 17%. It is a challenge that sees Italy at the forefront: for the third consecutive year our country is in the lead in the comparison on circularity between the five main economies of the European Union (Germany, France, Italy, Spain and Poland, which with the UK’s exit from the EU is the 5th economy).

For these 5 countries, the results achieved in the areas of production, consumption, circular waste management, investments and employment in recycling, repair and reuse were analyzed. By adding up the scores of each sector, we obtain a performance index on the circular economy which in 2021 confirms the first position of Italy with 79 points, followed by France with 68, by Germany and Spain with 65 and by Poland with 54.

This is what emerges from the National Report on the Circular Economy in Italy 2021, now in its third edition, created by the CEN-Circular Economy Network – the network promoted by the Foundation for sustainable development together with a group of companies and business associations – in collaboration with Aeneas. The Report was presented by CEN President Edo Ronchi and by the Director of the Sustainability Department of Production and Territorial Systems Enea Roberto Morabito.

At the online meeting, the Minister for Ecological Transition Roberto Cingolani spoke with a video, who underlined: “Circularity is an essential tool in our context, with the climate emergency we are experiencing and the awareness that we must achieve important decarbonisation goals , enhancement of renewables, restoration of the natural values ​​of our environment. Italy is a leading country on this issue. Perhaps we have little publicized our culture of the circular economy. We recycle almost double the total waste compared to the European Community. We have an absolute leadership role in Europe, with a circularity rate that is about 30% higher than in the rest of Europe. The recovery fund is one of the tools we have to increase our capacity. We must strengthen our capabilities, be the nation of pioneers of new methods and technologies, which allow us to be more and more protective of the environment, without obviously giving up development prospects and supply chain economies “.

The focus of this year’s report concerns the contribution that the circular economy makes to the fight against climate change. According to the Circularity Gap Report 2021 of the Circle Economy – which measures the circularity of the world economy – by doubling the current circularity rate from 8.6% (2019 figure) to 17%, the consumption of materials can be reduced from the current 100 to 79 gigatons and cut global greenhouse gas emissions by 39% per year. Thus approaching the 2050 zero emissions target set by the European Union to comply with the Paris Agreement.

In this direction, indicated by the EU, Italy has made some important steps forward. In September 2020, the legislative decrees transposing the directives on waste contained in the Circular Economy Package aimed at preventing the production of waste, increasing the recovery of secondary raw materials, bringing the recycling of urban waste to at least 65% by 2035, reduce landfill disposal to less than 10% by the same date. The National Waste Management Program must also be approved by March 2022. And the new 4.0 Transition Plan, more sustainability-oriented than the previous Industry 4.0 Plan, provides specific incentives for business investments aimed at the circular economy. Important measures but not yet sufficient.

Today is the Global Recycling Day: focus on recycling heroes

What is it with Italians and tap water?

Economic and environmental sustainability: the green recipe for recovery

Separate collection, in Italy the Free Waste cities are increasing