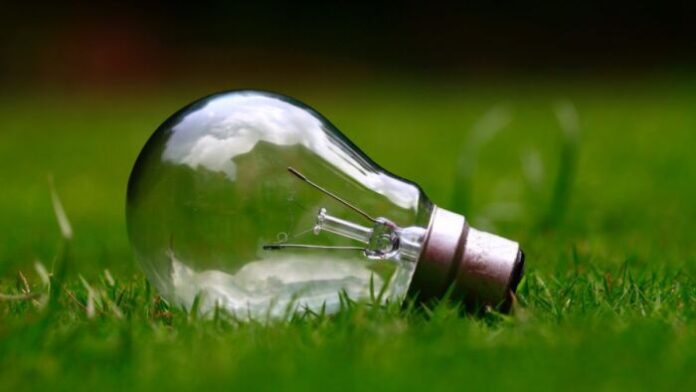 2020 will be remembered as the year of the record drop in energy consumption (-10% compared to 2019) and CO2 emissions (-12%), which are now 40% lower than 2005 levels. from ENEA’s quarterly analysis of the Italian energy system which highlights a clear improvement (+ 38%) of the ISPRED index, prepared by the Agency to measure the energy transition on the basis of price, safety and decarbonisation trends.

The analysis also highlights the strong increase (+ 27% for a value of 2.2 billion euros) in imports of low carbon technologies, especially electric vehicles, hybrids and batteries, which have come to cover 56% of this import segment. (it was 33% in 2019). Overall, the trade deficit for green technologies was 1.1 billion euros, 60% more than in 2019, against a 14% reduction in total goods imports. On the other hand, the positive news was the achievement of commercial breakeven in photovoltaics and a slight increase in exports of plug-in hybrid electric vehicles (PHEVs).

“The contraction in energy demand is the highest since the two-year period 1943-44, when Italy was in the middle of the Second World War; to make a comparison with more recent data, in the last great economic crisis, in 2009, consumption was reduced by ‘only’ 5.7% “underlines Francesco Gracceva, the ENEA researcher who coordinates the analysis. “60% of the drop in primary energy consumption concerns oil, due to the sharp reduction in road and air traffic; this explains why the drop in energy consumption was greater than that of GDP (-8.9%), with a consequent reduction in energy intensity “, explains Gracceva. “Furthermore, CO2 emissions decreased more than energy consumption (12% against 10%), since the decrease mainly concerned fossil sources and, in particular, those with greater carbon intensity such as oil and coal”.

The analysis also shows that 30% of the reduction in emissions is linked to ‘virtuous’ factors (such as the reduction of energy intensity and the lower use of carbon-intensive fossil fuels) and 70% to the contraction of GDP. In 2020 the ISPRED index marked a marked increase on an annual basis (+ 38%), thanks to the strong improvement in prices (+ 80%) and decarbonisation (+ 40%), while energy security is slightly worsening, due to difficulties in the electricity and refining sectors, which suffered from negative margins and a sharp decline in plant utilization.

“The electricity sector – underlines Gracceva – found itself having to manage the strong increase in non-programmable renewable generation which reached new historic highs (20% on a monthly basis in May, over 70% on an hourly basis), with increasing costs for the safe management of the system. Furthermore, the installed capacity margin necessary to cover demand is at critical levels ”.

The sharp decrease in oil (and coal) has pushed the share of fossils in the energy mix to an all-time low since 1961 (72% versus 74% in 2019), while gas is strengthening as the leading energy source in Italy (37.4 %), albeit with consumption down by 5.6% compared to the previous year. Renewables were stable (+ 1% for electricity) and a sharp decrease in net electricity imports (-13%).

“In 2020, the demand for electricity decreased by a more contained 5.3%, with a particularly marked decline between March and April, when the closure of production activities reduced industrial electricity consumption by about 30% on an annual basis . With the gradual easing of the measures, the trend reduction has gradually attenuated: from -14% in the second quarter to -2.5% in the third and -0.4% in the fourth, with positive changes in November and December “, adds Gracceva . This has resulted in an increase in the “electrification” of the energy system, ie the share of energy consumption covered by electricity, which rose to 21%, a new all-time high.

Electricity prices for businesses decreased by 15% for all consumption bands, settling around the lows of the decade. For domestic consumers, the price reduction was around 10%. On the gas front, the price for companies has suffered drops of more than 20%, with values ​​close to ten-year lows, especially for larger companies. However, from the end of the summer there were increases that led to a rapid rise in the cost of the bill in the fourth quarter of 2020, both for industrial and domestic users. An important element of the year is that the price differential for electricity and gas has been reduced, which in Italy is paid more than in the rest of the EU, both in wholesale and in final consumption.

Thanks to the reduction in total energy consumption, the share of renewables (RES) in final consumption is approximately 20% (+2 percentage points compared to 2019), a figure that allows Italy to exceed the EU target of 17% at 2020. “If total consumption had remained at the levels of 2019, the share of RES would have stopped just over 18.1%, confirming the fact that the progression towards the target set in the PNIEC for 2030 (30%) remains slow , and the new EU target is even further away. In fact, 2020 marked a further slowdown in installations of new renewable electricity capacity, standing at around 1/4 of what would be necessary to achieve the 2030 objectives ”, concludes Gracceva.

Six tons of phantom nets recovered in the Mediterranean