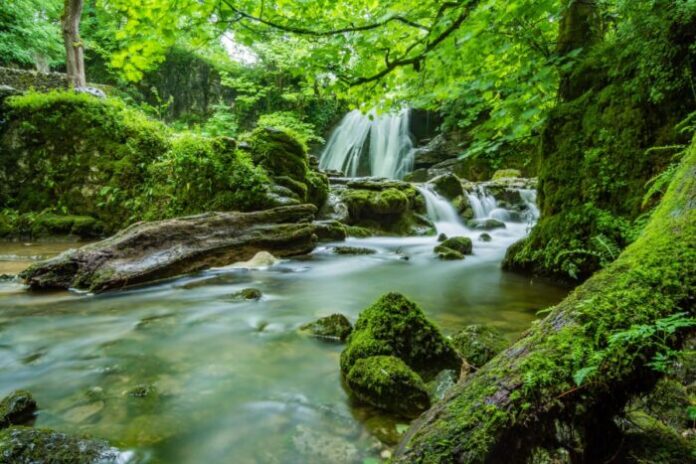 A BBC investigation found dozens of advertisements on Facebook for the sale of pieces of the Amazon rainforest or newly cleared areas by people who have illegally taken possession of them. Among the areas for sale on the internet there are also land within Unidades de conservção and Terras indígenas but, according to Brazilian law, it is forbidden to sell this type of areas because they are public territories intended exclusively for Indian peoples.

The investigation resulted in the documentary “Amazônia à venda: o mercado ilegal de áreas protegidas no Facebook” which was broadcast on February 26 on the BBC News Brasil channel on YouTube and worldwide by the BBC. A shocking documentary, which shows that those who organize and participate in this illegal land market are waiting for the Brazilian Federal Congress to approve an amnesty for the recent invasions of protected areas and indigenous lands allowing the grileros to become the owners of the areas they have possessed using chainsaws, fires and violence.

As BBC Brasil explains, “Currently only public areas deforested by 2014 are subject to regularization, but the bancada ruralista and the federal government are drafting a bill that would extend the time”. La Bancada ruralista is the powerful parliamentary lobby that supports Brazilian neo-fascist president Jair Bolsonaro, who in exchange promised impunity per kilo he supports.

The documentary reveals how grilagem – the illegal occupation of public land – proceeds smoothly in the Brazilian Amazon and also shows’ The strategies sellers use to circumvent inspections and avoid fines, how to make access to illegal land difficult and keep documents on behalf of third parties. The use of Facebook, a public platform, for the sale of forest areas also reveals the perception of impunity expressed by the interviewees in the investigation “. All of this worsens deforestation in the Amazon, which has been on the rise since Bolsonaro took office in 2019. Between August 2019 and July 2020, the biome lost 11,088 km2, the highest rate since 2008.

The BBC identified areas illegally cleared and put up for sale on Facebook in 2020, in the “Sale of residential properties” section of MarketPlace, a Facebook space open to all users. A growing phenomenon that affects all the states of the Brazilian Amazon. In the announcements, many dealers admit that they have deforested the areas and have no titles to prove ownership of the lots.

Everything happens in the open and with total impunity, yet in Brazil deforestation without authorization is a crime that involves fines and imprisonment of up to 4 years, while selling land without being able to prove ownership is a punishable fraud with a penalty of up to five years of imprisonment and a fine. The purchase can be invalidated by a court and the buyer can be held responsible for invasion of public lands.

Faced with all this, Facebook has stated that users must follow the laws when doing business on the platform and that it is available to the authorities to address the issues raised by the investigation.

Denmark, a million trees planted thanks to a telethon

Microplastics are also contaminating the vegetables we eat