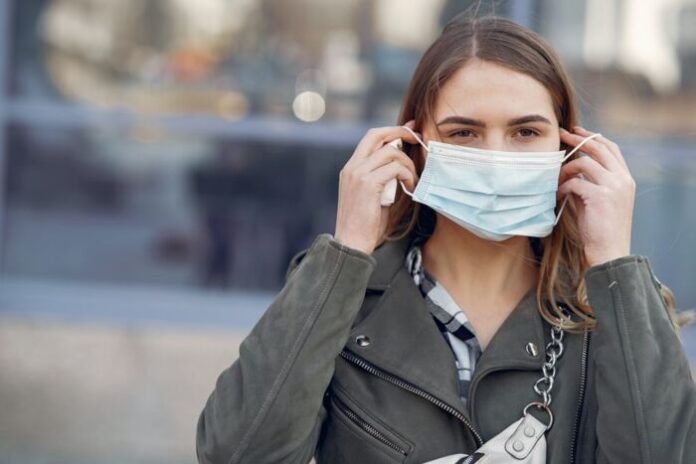 Brescia and Bergamo have the highest death rate from fine particulate matter (PM2.5) in Europe and Vicenza and Saronno are respectively in fourth and eighth place in a top ten of ten cities. A record that certainly does not honor Italy, the one established by the study was conducted by the Barcelona Institute for Global Health (ISGlobal), in collaboration with researchers from the Swiss Tropical and Public Health Institute (Swiss TPH) and the University of Utrecht . The research, published in The Lancet Planetary Health, estimates the death rate associated with fine particulate matter (PM2.5) and nitrogen dioxide (NO2) pollution in 1000 European cities.

The results reveal that 51,000 and 900 deaths from PM2.5 and NO2, respectively, can be avoided each year if the World Health Organization’s Air Quality Guidelines were met in all study cities ( WHO).

The data show that many cities in the Po Valley suffer the most serious impact at European level due to poor air quality, first of all the metropolitan area of ​​Milan, 13th in the ranking in terms of fine particulate impact, where any year 3967 premature deaths – approximately 9% of the total.

The ranking also places Brescia, Bergamo and Vicenza respectively in first, second and fourth place at European level in terms of risk of dying from particulate pollution and assigns the “Lioness of Italy”, with 15%, the highest percentage of mortality attributable to this pollutant.

According to the research, if Naples and Rome in turn respected the WHO limits for PM2.5, each year, 1352 and 1029 human lives would be saved, respectively. The researchers point out that the greatest mortality from PM2.5 occurs where the particulate from exhaust and abrasion of brakes and tires is added to that of solid fuels used to heat homes. At a European level, 37% of the top 100 cities in terms of PM2.5 exposure risk are located in Italy.

Turin and Milan are also at the top of the European ranking – 3rd and 5th respectively – in terms of increased mortality from nitrogen dioxide, a gas that derives mainly from traffic and in particular from diesel vehicles. The research also classified and compared the impact suffered by the population of the most polluted cities with the much lower impact that would occur at the concentrations measured in the cleanest cities, mostly in Northern Europe. If, for example, Milan had the NO2 levels of Tromso (Norway), 2271 premature deaths would be avoided each year (about 6% of the total). As many as 18 of the top 100 cities in the nitrogen dioxide ranking are Italian.

“It is among my priorities to meet the councilors of the Regions of the Padano Basin to deal together in a structural way the problem of improving air quality, thus responding to their request to see us, also in the light of the National Recovery and Resilience Plan”, says the Minister of the Environment Sergio Costa.

“Thanks to the constant work with the majority – he continues -, precisely in the latest draft of the Pnrr a specific reference is made to the issue of air quality: it is specified that it is a transversal theme that runs through the entire investment plan. ‘air pollution occurs on several fronts and we must work on this, focusing on all-round interventions, from energy to transport to the production system”.

The Ministry of the Environment allocated 180 million euros in 2019 for the improvement of public transport in the regions of the Po Valley; in August, the multi-year fund of 900 million from 2020 to 2034 and 40 million a year from 2035 was provided for, for the abatement of emissions of fine particles and nitrogen oxides, again in the regions of the Padano Basin.

“I believe – observes Costa – that we must act on two levels: urgent and immediate measures, and structural ones. We will talk about this, as soon as possible, at the table with the councilors. At the same time, the national legislation on air pollution control will be reformed, with the alignment of national and regional legislation and accompanying measures for the reduction of atmospheric pollutant emissions”.

“Every year in Italy thousands of people die from air pollution and, despite this, the government, regions and mayors seem to be motionless. This research demonstrates the problem must be addressed immediately, starting with the PNRR, which must put cities and the mobility of metropolitan areas at the center of the country’s action, “says Anna Gerometta, President of the Citizens for Air Association. “Once again it is clear that it is essential, at least in the lowland areas where the limits for particulate matter are violated, to impose a ban on the use of wood and pellets to heat homes”.

Piemontescape: all about outdoor in Piedmont with the new platform