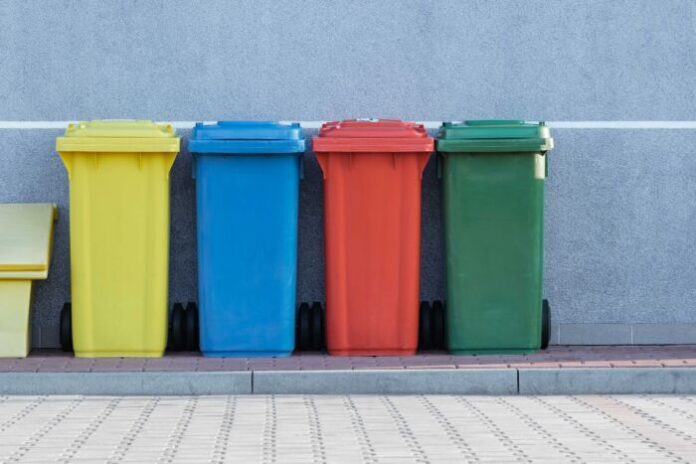 These are the main numbers of Comuni Ricicloni 2020, the survey presented during the second day of the online talk show EcoForum on the circular economy of waste, organized by Legambiente, Editoriale La Nuova Ecologia and Kyoto Club.

The municipalities of the Center represent 6.5% of the total municipalities in the ranking and the North, despite the increase in absolute numbers, for the first time drops from 77% to 73.1%. Lombardy is worth mentioning, growing by 22 municipalities (from 85 to 107).

Among the provincial capitals there are only 4 cities that fall within the parameters of the Free Waste Municipalities: Pordenone, Trento and Treviso in the lead, followed by Belluno.

Veneto is confirmed as the Region with the highest number of waste-free municipalities: 168 municipalities for a percentage of the total of 30%, stable compared to last year. Trentino-Alto Adige follows with 78 municipalities (28%), two more than in 2019 which had seen strong growth, and Friuli-Venezia Giulia, which with 48 municipalities remains at 22%. Then Abruzzo and Molise which passed from nine to 13 municipalities (from 7% to 10%).

Among the tools that help citizens to make proper separate collection is SmartRicicla, the application that guides the correct disposal of waste. The main features include the possibility of consulting the various types of waste divided by categories and the weekly collection calendar of the individual municipalities. Furthermore, it is possible to view the map of the collection points, the waste disposal notes and the news of the municipality, the dictionary of recycling symbols and the waste specialist.

According to the latest ISPRA data available (2018), overall in Italy the production of waste still remains high, with 499.7 kg / inhabitant / year, and if separate collection intercepts, on average at national level, more than half of the waste produced with 58.1%, there is still a strong gap between North (67.7%), South (46.1%) and Central Italy (54.1%).

“With the implementation of the package of European directives on the circular economy – declared Giorgio Zampetti, general manager of Legambiente – the context in which the States must move from now to the next few years has been defined. Among the main objectives: the maximum limit of 10% of waste sent to landfills, very ambitious percentages of recycling of the waste produced and a ceiling per inhabitant of 100 kilos of dry residue (undifferentiated) produced annually. As our report Municipalities Recyclers 2020 illustrates, to date the production of non-recoverable and landfilled waste below 75 kilos per inhabitant per year is reached by only 598 municipalities: an increase compared to last year but still few. Precisely for this reason it is crucial to apply the punctual pricing system throughout the national territory, in the name of the polluter pays principle, supporting the administrations that have made it”.

In the Free 2020 Municipalities Waste survey, Friuli-Venezia Giulia, Trentino-Alto Adige and Veneto are the only three regions that are represented in all four categories of the competition: municipalities under 5,000 inhabitants, between 5,000 and 15,000, over 15,000 and capitals. As if to say that in the Triveneto, separate collection is of high quality regardless of the demographic size, thanks to an effective collection and management system based, in most cases, on consortium systems, door-to-door collection and punctual pricing.

At the other end of the ranking, with zero free waste municipalities, we find the Aosta Valley (stationary at zero), with Liguria and Puglia both losing their two virtuous municipalities.

Among the non-capital municipalities over 15 thousand inhabitants, in addition to Misilmeri (PA), this year’s winners are Baronissi (SA), Castelfranco Emilia (MO), Porcia (PN), Porto Mantovano (MN), Castelfidardo (AN ), Certaldo (FI), Pergine Valsugana (TN) and Vedelago (TV). Carpi (71 thousand inhabitants), on the other hand, goes into the second line among the 2019 winners.

Re-Think, in Genoa the importance of the sea for the circular economy