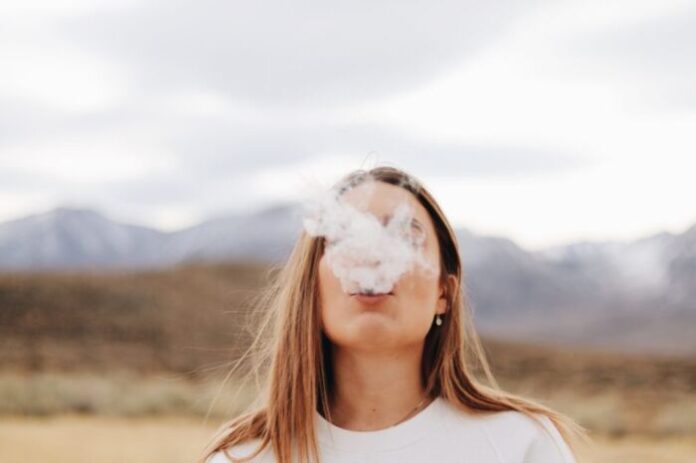 Nearly 1 million and 100 thousand Italian students aged 15 to 19 have smoked in 2018. Consumption generally begins in adolescence: almost 100 thousand have tried smoking before the age of 12. A positive element is the reduced ease declared by the boys in obtaining cigarettes, the result of dissuasion and prevention campaigns. However, while the prevalence of cigarette smoking continues to decrease, the attraction of other nicotine consumption, such as the electronic cigarette and that without combustion, is growing.

These are the data of the national ESPAD®Italia study conducted by the Institute of Clinical Physiology of the Cnr, which analyzed the behavior of alcohol, tobacco and illegal substances in the Italian student population (15-19 years).
To test cigarette smoking at least once in life were, in 2018, 56.9% of students, about a million and a half, with a steadily declining trend since 2000, when they accounted for 67.5%. The prevalence increases with age while, as far as sex is concerned, after the age of 16, females show higher shares of their peers, with a range that is once again widening in 2018 (55.9% vs 58.0%) after the reduction recorded in 2011. If you look at smoking in the last year, in the last survey the prevalence stands at 40.8%, or almost 1 million and 100 thousand students, always with females generally in higher altitudes.

Considering the smoking of at least one cigarette a day, around 600,000 students smoked in 2018, equal to 21.7% of the interviewees, the lowest value recorded in the period 2004-2018. In relation to the genres, a trend reversal is observed: female students showed higher prevalences until 2008, while in all subsequent surveys they are overtaken by males.
Over the years, the percentage of Italian students who refer to cigarettes as “very easy” has dropped considerably, from 83.3% in 1999 to 46.3% in 2017. “This decrease – comments Cnr researcher Sabrina Molinaro – IFC and head of the study – could represent an effect of the regulatory-cultural restrictions on smoking, even if in a specular way the evaluation of ‘fairly easy’ grows, from 10% (2002-2004) to 23% (2016-2017 )”.

The ESPAD®Italia surveys recorded between 1999 and 2018 that nicotine consumption generally begins in adolescence, although there have been much earlier cases and numerous fluctuations: the tendency to try the cigarette over 15 years grows over time , but the highest percentages (over a quarter) are those of those who had their first smoking experience at 14; 100 thousand students tried even before the age of 12, although in 2018 their percentage fell to a record low of 6.8% (the maximum of 11.5% was reached in 2003).

If the consumption of cigarettes shows a constantly falling trend, at the same time, however, the share of those who report having tried the electronic cigarette (e-cig) at least once in their life grows constantly: from 33% in 2013 (first year of survey) to 37.9% in 2018, corresponding to around one million students, with prevalences that are greater in males than their peers and that increase with age.

Internet through light: Li-Fi, the connection via LED

Dry skin: natural remedies to have it always hydrated and radiant

Microplastics are also contaminating the vegetables we eat