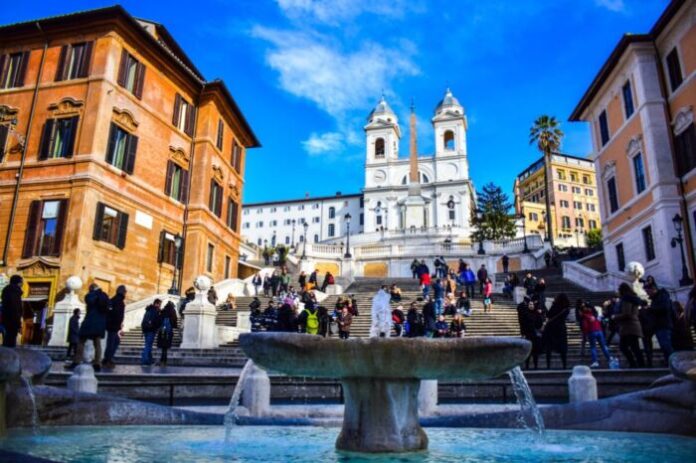 A green alliance between public research and private companies for an innovative and sustainable approach to the transition to the circular economy. This is what the Memorandum of Understanding signed by the Presidents of ENEA Federico Testa, the Chamber of Commerce of Rome Lorenzo Tagliavanti and UNINDUSTRIA Filippo Tortoriello provides for the launch of a partnership to promote the efficient use of resources, starting from a sustainable waste management in the Rome area.

In particular, the “Scenario for a sustainable and circular management of urban waste in Rome Capital” project will be launched to identify an innovative model, based on the use of the best available technologies and on the involvement of all actors in the supply chain. From an operational point of view, the development of a scenario with relative assessment of the economic and environmental impacts is envisaged, in order to start sustainable and circular management of the waste shared with the public and private actors of the territory. The analysis will focus on the current context in the metropolitan city and on some particularly virtuous realities in the rest of Europe.

As part of the Protocol, support activities for local companies are also launched, with particular regard to SMEs, with the ultimate goal of increasing their competitiveness and circularity, to obtain economic, environmental and social benefits.

“The birth of a public-private partnership in a challenging sector such as the circular economy and, in particular, the sustainable management of waste allows to optimize possible synergies and is therefore a very positive sign – underlined the ENEA President Federico Testa -. This protocol is part of our Knowledge Exchange Strategy of support / collaboration with companies for the development of innovative technologies, processes, projects and services. In the field of the circular economy, as a leading body in the sector, ENEA makes its technological skills available to help define a territorial waste management model based on an integrated approach shared also with institutions, companies and civil society of the territory of Rome”.

“The 17 goals of the 2030 agenda clearly tell us that future economic growth will either be sustainable or not growth. And all the most recent international studies and development plans of the European Union confirm that green economy and technological innovation will be the engines of future growth. The Chamber of Commerce of Rome – underlined the President Lorenzo Tagliavanti – always attentive and committed to these issues has decided to contribute and invest in a green pact for the city of Rome with a focus, in particular, on a new sustainable management of waste, with the aim of transforming what in recent years has represented and still represents a critical factor into a great opportunity for development and wealth.

“The waste issue in the capital is very complex and worrying – declares Filippo Tortoriello President of Unindustria -. With the signing of this morning’s protocol, together with ENEA, the national reference point on energy and environmental issues, and the Chamber of Commerce, we want to propose a model for the management and treatment of solid urban waste that definitively resolves all current problems through the adoption of the best solutions and technologies available in the circular economy”.

The city of Rome produces around 4,600 tons of waste daily: 2,000 tons are made up of materials collected in a differentiated way and sent for recovery while the remaining 2,600 tons are unsorted waste.

“For over 30 years the city has not dealt with the problem in a structural way, often resorting to temporal expedients and emergency measures without any wide-ranging planning that takes into account, without prejudice, all the complexities of the waste cycle of an urban area so vast and in which more than 4 million people gravitate daily. By signing this Protocol with ENEA and the Chamber of Commerce, we will start working on a project to be offered to the Municipality and Region to close the waste cycle by indicating the plants that serve this purpose in a truly circular perspective; then of course it will be up to politics to decide whether to follow up on our proposal or to continue on other paths, many of which, however, have already shown their limits widely. As a business system, for love of Rome, we have the right and duty to give concrete answers to an evident problem that undermines the image of the city and compromises its overall economic attractiveness. It is not simply a question of decorum, but of a competitive revitalization of the capital which must face up to the high standards offered by other major European and world cities every day. Also for the effects of the Covid emergency, an ambitious project in the objectives and secular in the approaches that puts an end to this long-standing question that dirties the great beauty of our city can no longer be postponed”. 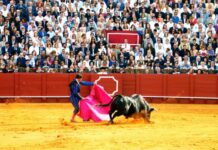 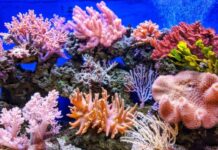 Sea, the marine pollutants that kill the corals of the Mediterranean

Energy: “illuminating” windows thanks to the new OLEDs of ENEA and Materias