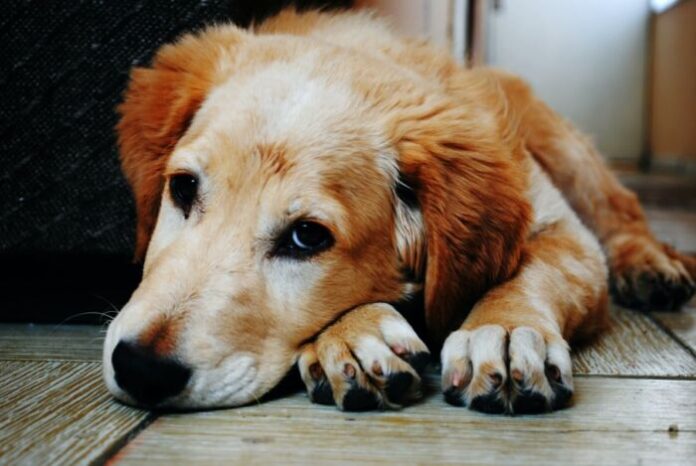 The Chinese government has signalled an end to the human consumption of dogs, with the agriculture ministry today releasing a draft policy that would forbid canine meat. Following the coronavirus pandemic, the Asian nation is developing food safety guidelines that treat dogs and cats as pets rather than livestock. A reclassification which, according to the Humane Society, must be welcomed as a turning point for animal welfare.

The turning point was announced by the Ministry of Agriculture and Rural Affairs which has released a new list of terrestrial animal species that are legally intended for human consumption. And, for the first time, in the list of animals that can be slaughtered and cooked there will no longer be those who are considered pets in the western world.

Another 18 species remain on the list. Some, such as pigs, cattle, sheep and poultry are traditionally considered “farm animals” also by us, while others are more unusual, such as camel or alpaca. The list also includes ostrich and reindeer, also bred and eaten in Europe, and wild animals such as hunting game (pheasants for example) but also silver fox or mink.

The ministry clarifies that the term “livestock” refers to animals that “have been domesticated and kept for long periods of time” in order to obtain products such as meat, eggs and fur or for medicinal and military purposes. And this concept, in fact, cannot include cats and dogs.

Although dog consumption has become increasingly unpopular in China, the Humane Society has estimated that around 10 million dogs per year are still killed for food, including stolen pets. “This proposed guideline could signal a revolutionary moment for the protection of animals in China,” said Wendy Higgins, spokesman for the Humane Society.

Michela Vittoria Brambilla, president of the Parliamentary Intergroup on Animal Rights and spokesperson for the Dog World Alliance in Italy, also commented on the news, calling it a historic turning point: “Today, finally, the Chinese Ministry of Agriculture, listening to our pressing and incessant requests, announced a turning point, truly historic in scope – the honorable writes on Facebook – the exclusion of dogs and cats from the official list of edible animal species. If the Chinese authorities live up to the promise, dogs and cats will no longer be eaten but will become what they really are: our best friends”.

Trento is the greenest city in Italy