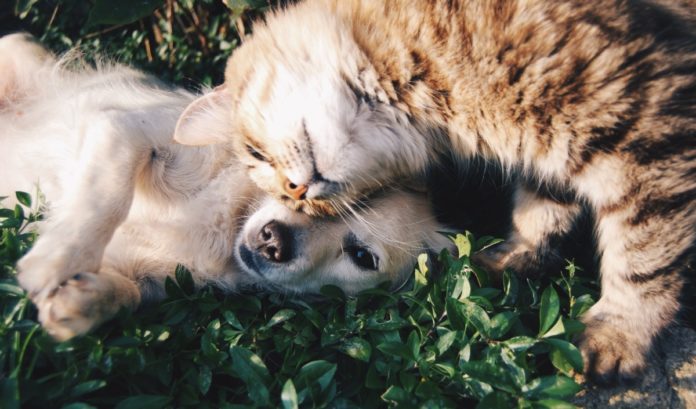 Pet owners are becoming increasingly concerned they could catch the coronavirus from their animals, but is that scientifically possible?

The World Health Organisation issued updated information on Thursday 13 March saying “at present there is no evidence that companion animals/pets such as dogs or cats can be infected with the new coronavirus. Several global health organisations have issued advisories saying there is no any evidence that pet animals can spread coronavirus or indeed be infected with it in the same way as humans.

“Therefore, there is no justification in taking measures against companion animals which may compromise their welfare,” the World Organisation for Animal Health has said. The predominant route of transmission of COVID-19 is from human to human.

Current evidence suggests that the COVID-19 virus emerged from an animal source. Investigations are underway to find that source (including species involved) and establish the potential role of an animal reservoir in this disease. However, to date, there is not enough scientific evidence to identify the source or to explain the original route of transmission from an animal source to humans.

The World Health Organisation says: “It is always a good idea to wash your hands with soap and water after contact with pets. This protects you against various common bacteria such as E.coli and Salmonella that can pass between pets and humans.” 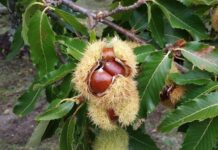 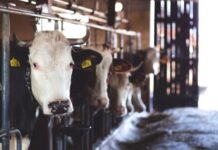 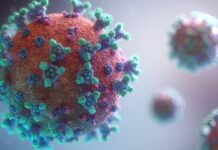 Graphene fabrics block Covid-19: the study of the University of Rome

Cammino Materano, 5 routes for a holiday between nature and history