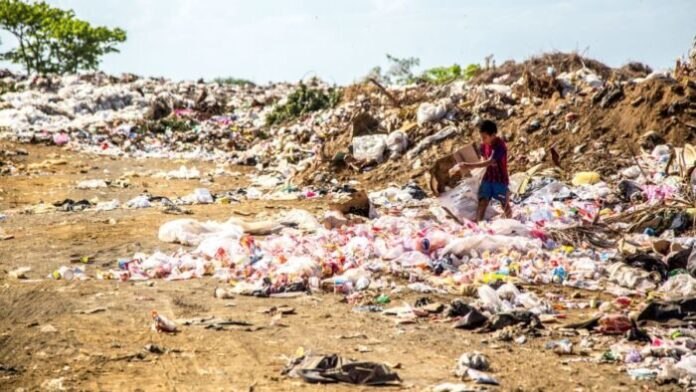 Sustainability is not only environmental but also social in the Philippines where, in exchange for a kilo of plastic, a kilo of rice is donated. The campaign was taken after the discovery in March, in the Philippine Sea, of a dead whale with about 40 kilograms of plastic waste inside the stomach.

That of the Philippines is the third sea in the world most polluted by plastic after China and Indonesia, according to a study by the McKinsey foundation in 2015. The pounds of waste cannot be counted and then, in the city of Silang, they decided to self-organize to do face the problem, helping nature and at the same time gaining something, in a land that is marked by extreme poverty and often difficult climatic conditions.

The idea is to trade a kilo of plastic for a kilo of rice, on the one hand promoting proper separate collection and on the other by encouraging citizens to collect abandoned waste, giving it to a special facility where, in exchange for plastic, they can pick up the rice. In the first three days, 58 kg of plastic were collected.

All the plastic waste collected is then placed in plastic bottles and transformed into ecobricks, ecological bricks that will be used for the construction of new buildings.

A commendable initiative that surely will not be enough to save the sea but that represents an input for the population to change habits and to pay more attention to the correct recycling.

Over 1 million citizens ask the EU for measures against deforestation