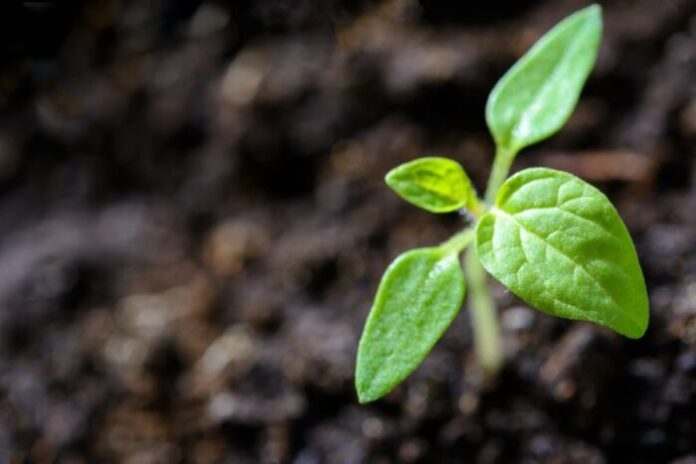 Fighting the climate crisis with an ambitious energy and climate plan, ecological reconversion of the country by abandoning fossil fuels, combating pollution and illegal construction with ad hoc laws, urban regeneration and active citizenship: these are the main objectives of the green manifesto drawn up by Legambiente, an italian evironmental association, at the National Congress held in Naples last weekend.

“If you really want to save the planet it is time for a green revolution that puts at the center climate and energy, legality, circular and civil economy, green society, citizen science, mobilization and youth leadership and volunteering – the document reads – Italy can, and must, take up this challenge, countering the climate crisis with an ambitious energy and climate plan, with the ecological conversion of the country, abandoning fossil fuels and environmentally harmful subsidies”.

How we can do it? Focusing on renewables and technological innovation, combating lawlessness and eco-mafias more and more strongly. Inaugurating a new season of struggle without quarter against the eco-monsters and all the other building abuses, a subject still today “orphaned” in Italian politics, accelerating the process of demolitions now in the hands of the Municipalities, too often victims of electoral blackmail. And still increasing the effectiveness of public controls against pollution, implementing an ecological reconversion of the industrial system to say “never again Taranto, Gela and Bagnoli” and protect the environment, the right to health and work. Rethinking cities and urban spaces in an increasingly eco-sustainable key through urban regeneration, the “mending” of the suburbs, combating land consumption and focusing on sustainable and intermodal mobility.

These are the actions of that “courage” placed at the center of the green manifesto that Legambiente presented in the final day of its XI National Congress entitled “The Time of Courage”, which saw for three days confront in Naples, in the suggestive scenario of Pietrarsa National Railway Museum, 833 delegates, 60 institutional guests and another 200 presences.

“The planet’s fever continues to rise – says Legambiente president Stefano Ciafani – with world leaders like Trump and Bolsonaro, supported by the worst lobbies, who deny the climate crisis. But also with countries, which despite thousands of contradictions invest in the future, such as China, which from a major emitter in the atmosphere of greenhouse gases has also become the world power that allocates more resources to the development of clean technologies, and with Europe than with the Green new deal wants to recover the gap compared to the primacy of the past on the ecological transition of the economy”.

Environmental issues are increasingly central to coping with emergencies and converting the economy, but we must immediately lengthen the pace. “Italy is at a crossroads – continues Ciafani – to take the right path is to arm yourself with strength and courage and field concrete actions and interventions. A commitment that must not only concern politics, but also businesses, trade unions, citizens and above all the many young people around the world who are mobilizing for the climate, increasingly networking. Their flag is the fight against the climate crisis, trust in science, the contrast to an unsustainable economic system for climate justice and the future of humanity. And we will always be closer to them to support them and continue this battle for the environment and to save the climate together “.

Among the other objectives at the center of Legambiente’s green manifesto, there is also the fight against pollution and inequalities, the construction of an alternative economic model to the current one and a distributed, renewable, democratic energy model, the network of territorial alliances, a concrete commitment for the rebirth of the earthquake-stricken areas of Central Italy.

Italy, Legambiente is convinced, can guide this “green revolution” through courageous and far-sighted environmental policies, starting from the definition of an ambitious energy and climate plan and a national adaptation plan to climate change that we are still lacking, thinking about a green financial, having the courage to modify the budget law under discussion.

On the front of the fight against eco-mafia it is essential to complete the regulatory reform necessary to defend protected fauna and flora, cultural heritage and archaeological finds, to combat agromafie. In contrast to the marine litter, the association asks for the approval of the law as soon as possible, at first signing Rossella Muroni and Sergio Costa, on fishing for litter, to allow fishermen to make sea sweepers, a practice that is still prohibited today and that forces the same fishermen to throw back the garbage caught in the water.

Objectives and actions that the country must pursue with determination and that indicate the fields and spheres of action of the next years of Legambiente, which believes in the importance and effectiveness of an increasingly transversal dialogue in civil society to render this at the same time this Most fair, beautiful, open and welcoming country.

Without forgetting, however, to broaden our gaze to the Mediterranean, because theater is an important part of the challenges to be faced, linked to climate change, migrants, international cooperation, solidarity and peace. On this a motion was approved to ask the Government to close the season of security decrees and open a new policy for the Mediterranean.

Italy approved the “Salvamare” bill: fishermen can collect plastic in the sea

Coconut oil, like palm oil, would have a strong environmental impact