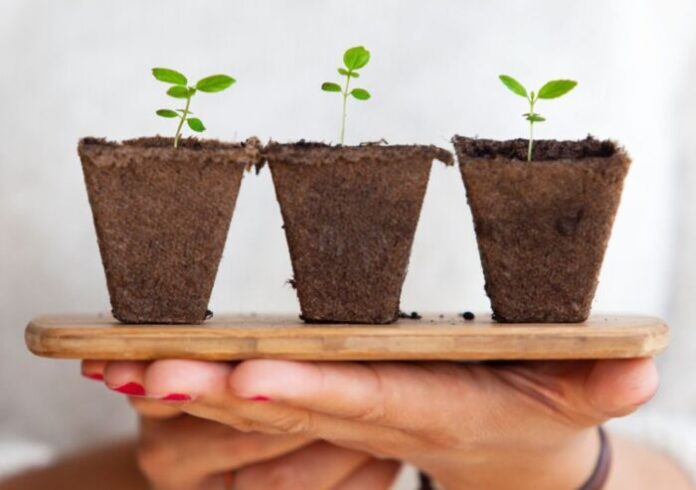 The circular economy, including new waste and recycling laws, will represent “half” of the EU’s effort to achieve net-zero carbon emissions by 2050, and will be erected as “the number one priority” of the upcoming European Green Deal, said Kęstutis Sadauskas, who is the director for circular economy and green growth at the Commission’s environment directorate.

Unveiled in December 2015, the first circular economy action plan became one of the hallmarks of the outgoing EU executive. Highlights included a ban on single-use plastic products like cutlery and food containers. And at least 70% of packaging will have to be recycled by 2030 – including 55% of plastics – under new rules brokered last year.

But that was “only the beginning of the journey,” Sadauskas said at a recent EURACTIV event. Indeed, the European Commission is now preparing a second circular economy action plan that “will come out rather soon after the new Commission takes office,” he said.

The new action plan is in fact already written and ready to be pulled out of the drawer. All that’s missing is a few minor details and, most importantly, the finishing touches of the political message, EURACTIV understands.

And what is already clear is that the scale of the new plan is going to be bigger. Ursula von der Leyen, the incoming Commission president, wants Europe to cut carbon emissions to net-zero by 2050. And EU sources say the new circular economy action plan will make up “half” of the carbon cuts expected under the Green Deal. The 2050 climate objective will be “the big highlight” of the Green Deal and “the headline goal that drives everything else,” Sadauskas indicated.

“Circularity can bridge half of the gap towards the 1.5C target,” the official said, citing heavy industries where circular solutions can help cut “hundreds of millions of tonnes” of CO2. There is much still to be done to make the economy truly circular, though. Global resource use is expected to double in the next 40 years as a growing share of the Asian population adopts Western lifestyles, Sadauskas pointed out. And much of those materials are still going to waste, he said.

There are already plenty of ideas about what to do next. Last month, EU member states adopted conclusions on the circular economy, saying “further ambitious efforts are needed to stimulate a systemic transition to a sustainable society”.

National governments notably invited the Commission “to adopt a new circular economy action plan with targeted actions” in industrials sectors which haven’t been tackled before. Industries they mentioned as the next target of EU regulation include textiles, transport, food as well as the construction and demolition sectors.

The EU Council of Ministers also demanded “more measures” to encourage the recycling and re-use of batteries and plastics. And it called on the Commission to assess whether eco-design principles could be extended to “new product groups,” citing ICT products such as computers and smartphones.

Other ideas mentioned in the ministerial declaration include the introduction of new EU criteria on the durability, repairability and recyclability of products, as well as introducing a minimum percentage of recycled materials going into the manufacturing of new products.

The European Commission has started gathering views from EU member states, the packaging industry and online retailers ahead of a comprehensive review of EU rules on packaging waste, part of efforts to boost reuse and recycling rates by 2030.