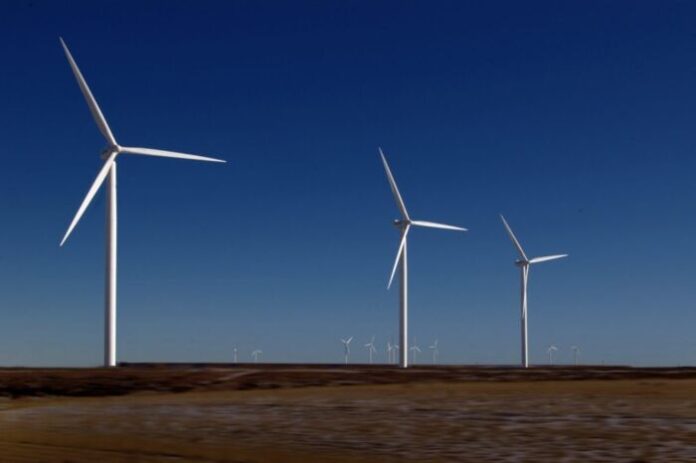 The U.K. believes in renewable energy and invests 25 billion dollars in offshore wind farms. The turbines at sea, as Bloomberg reports, will bring at least 7 gigawatts of new power generation capacity to the U.K. grid and speed up a shift toward cleaner energy supplies.

Britain is pushing both to reduce fossil fuel emissions that cause climate change and to replace nuclear and coal plants that regulators say must close within the next few years. The government has estimated it may need 100 billion pounds of investment over a decade or more to upgrade its aging power networks.

The Crown Estate, which manages the waters around England, Wales and Northern Ireland, will auction leases for offshore wind development in four areas. The announcement kicks off a process for developers to submit proposals for leasing rights to the areas that could lead to billions of pounds of investment. Building turbines at sea was once seen as niche within renewable energy, but after costs plunged in the past few years the technology is becoming more attractive to utilities.

The Crown Estate could award rights as early as 2021. They will be built in areas known as: Dogger Bank Bidding Area, Eastern Regions Bidding Area, South East Bidding Area and Northern Wales and Irish Sea Bidding Area. The areas adjoin a number of existing offshore wind projects and were chosen partially for the depth of less than 60 meters to the seabed.

The growth of offshore wind projects will likely push power prices down even further, which makes it more likely that subsidies will continue to be needed in future.  “With the tremendous cost reduction that’s happened with offshore wind, the technology will have a key role to play in de-carbonizing the U.K. energy system,” said Huub den Rooijen, director of energy, minerals and infrastructure at the Crown Estate, which is conducting the auction.

Even the technology has gone ahead allowing the realization of even much bigger and more productive turbines. However, to see the first clean energy produced with the new plants, it will be necessary to wait at least until the end of the next decade.

Plastic rivers, the collection plant that uses current and AI comes from Italy