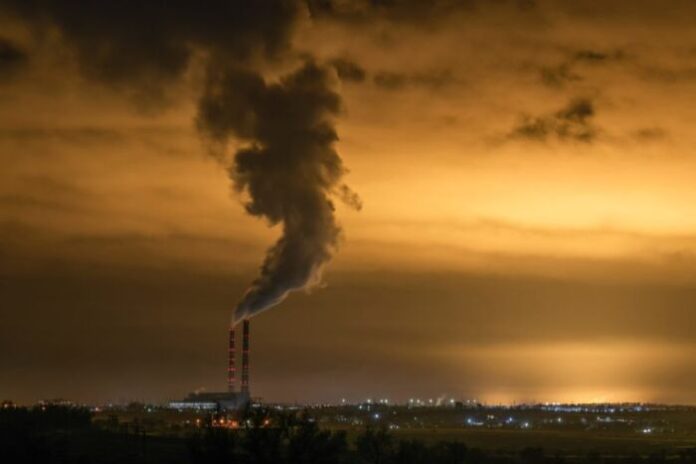 Air pollution kills more than cigarettes. Smog causes around 8.8 million victims worldwide in one year, or 120 deaths per 100,000 people. On the other hand, smoking kills 7.2 million, mostly causing cardiovascular diseases. In Europe, we have 790,000 deaths per year (133 per 120,000 individuals).

The data are reported in a study by Thomas Muenzel, of the Johannes Gutenberg University in Mainz, Germany, which emphasizes that air pollution is one of the major risk factors for our health.

The analysis was conducted on each European state. Germany leads the ranking with a rate of death for pollution of 154 per 100mili (2.4 years of life lost on average), while Poland reaches 150 (2.8 years of life lost on average). Italy is on the third step of the podium with 136 victims of smog per 100,000 inhabitants, equal to a reduction in life expectancy for the population of 1.9 years on average. The medium is 105 in France (1.6 years less than life expectancy) and 98 in Great Britain (less than 1.5 years).

The worst conditions are found in Eastern Europe, not only because of the higher levels of pollution but also for the worst health conditions in general. Bulgaria, Croatia, Romania and Ukraine have a death rate from smog that affects over 200 individuals per 100 thousand people. The problem is above all the polluting particles, which in many EU countries exceed the limits set by the WHO.

The research underlines the need to adopt policies to control the quality of the air we breathe in order to prevent pollution deaths. It is estimated, in fact, that around 9 million deaths in the world are attributable to the degrading environmental conditions, of which 50 percent to air pollution, which represents the greatest environmental risk for our health. The solution proposed by the authors of the work passes through the use of clean energy and renewable sources, which could reduce smog deaths by about half.

The positive effects of children growing up with a pet

Surgical masks can be washed and reused: here’s how

Levi’s launches the first jeans made of hemp and cotton